Garnets are a set of closely related minerals forming a group, with gemstones in almost every color. 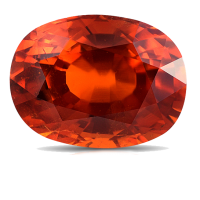 Garnets are a set of closely related minerals that form a group, resulting in gemstones in almost every color. Red garnets have a long history, but modern gem buyers can pick from a rich palette of garnet colors: greens, oranges, pinkish oranges, deeply saturated purplish reds, and even some blues.

Red garnet is one of the most common and widespread of gems, found in metamorphic rocks (which are rocks altered by heat and pressure) on every continent. But not all garnets are as abundant as the red ones. A green garnet, tsavorite, also occurs in metamorphic rocks, but it’s rarer because it needs unusual rock chemistries and special conditions to form.

Demantoid is a rare and famous green garnet, spessartine (also called spessarite) is an orange garnet, and rhodolite is a beautiful purple-red garnet. Garnets can even exhibit the color-change phenomenon similar to the rare gemstone alexandrite.

All garnets have essentially the same crystal structure, but they vary in chemical composition. There are more than twenty garnet categories, called species, but only five are commercially important as gems. Those five are pyrope, almandine (also called almandite), spessartine, grossular (grossularite), and andradite.

Garnet is the birthstone for January and the gem for the second anniversary.

A sixth, uvarovite, is a green garnet that usually occurs as crystals too small to cut. It’s sometimes set as clusters in jewelry. Many garnets are chemical mixtures of two or more garnet species. 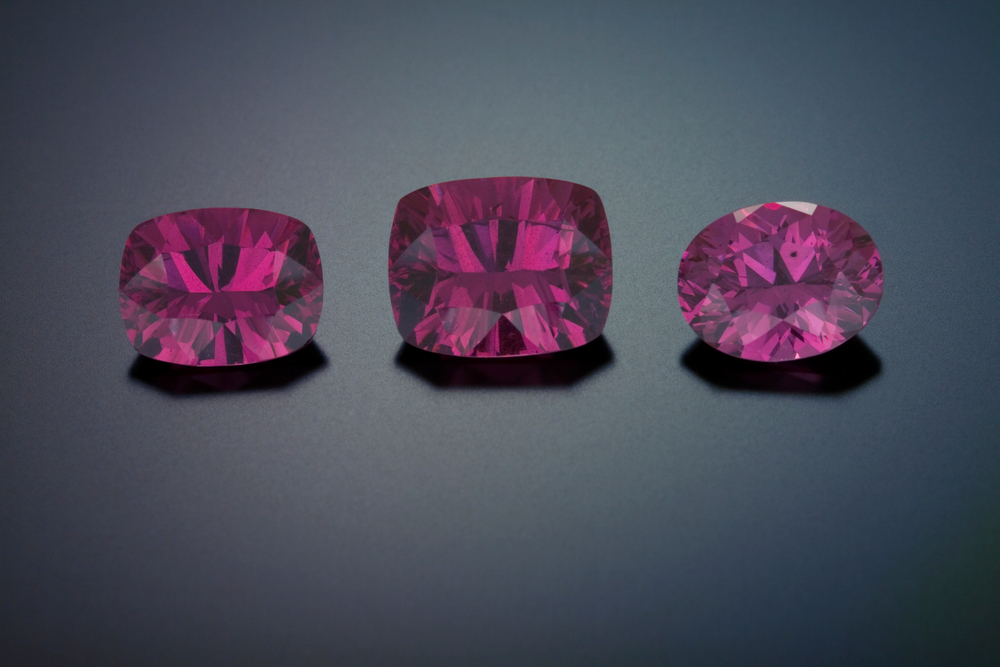 Thousands of years ago, red garnet necklaces adorned the necks of Egypt’s pharaohs, and were entombed with their mummified corpses as prized possessions for the afterlife. In ancient Rome, signet rings with carved garnets were used to stamp the wax that secured important documents.

The term carbuncle was often used in ancient times to refer to red garnets, although it was used for almost any red stone.

Carbuncle was thought to be one of the four precious stones given to King Solomon by God.

Centuries later, in Roman scholar Pliny’s time (23 to 79 AD), red garnets were among the most widely traded gems. In the Middle Ages (about 475 to 1450 AD), red garnet was favored by clergy and nobility.

Red garnet’s availability increased with the discovery of the famous Bohemian garnet deposits in central Europe around 1500. This source became the nucleus of a regional jewelry industry that reached its peak in the late 1800s. 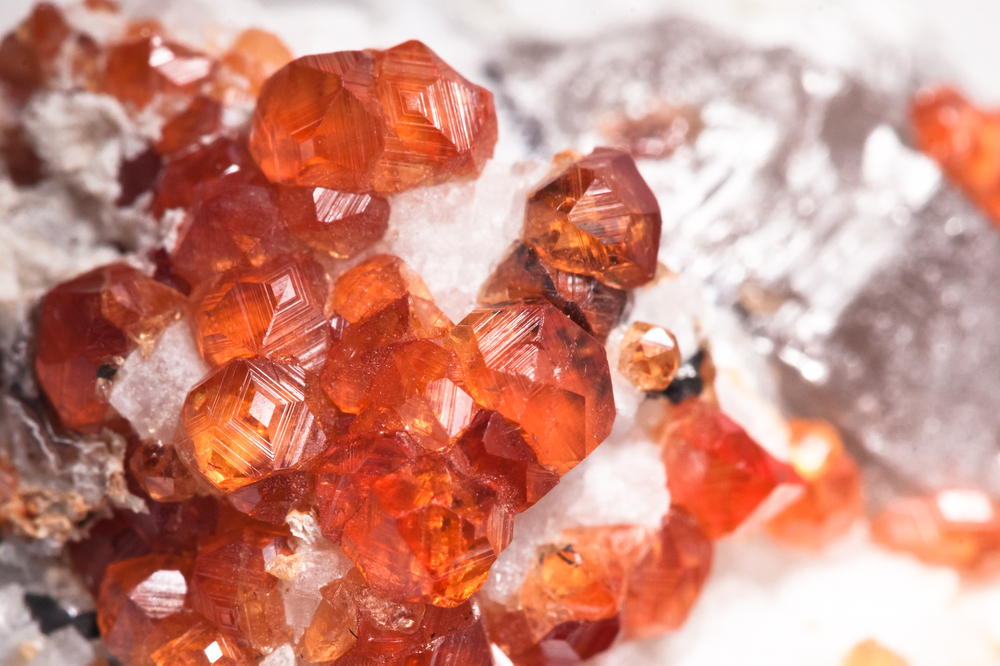 Figuring out how each new gem garnet fits into the six main mineral species is a challenge for gemologists.

Horsetail inclusions in green demantoid garnet are one of the few internal features that increase a gem’s value.

Garnet includes affordable dark red varieties, rare and valuable greens, and many colors in between.

Many garnets are cut into standard shapes and calibrated sizes to allow setting into manufactured jewelry.

Garnets can be found in all sizes and weights, although some varieties are rare in large sizes.